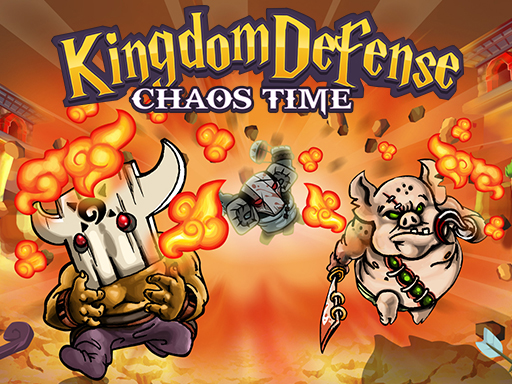 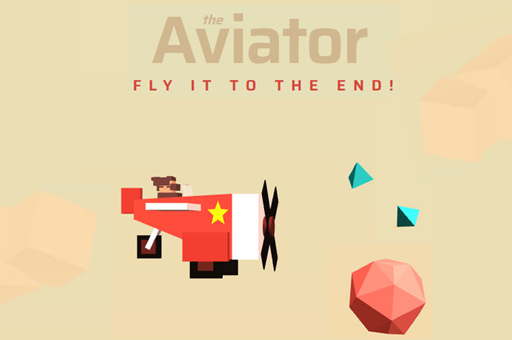 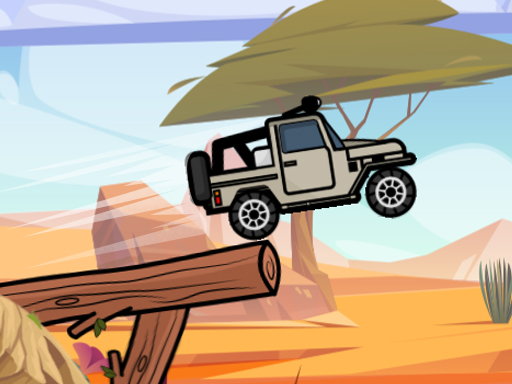 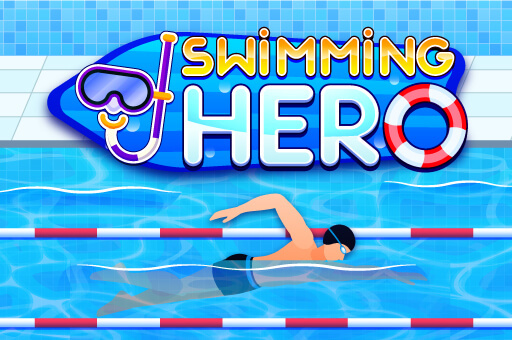 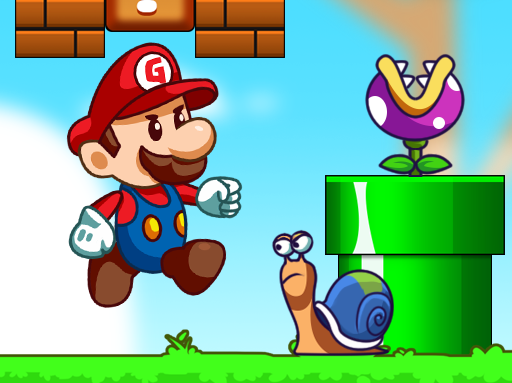 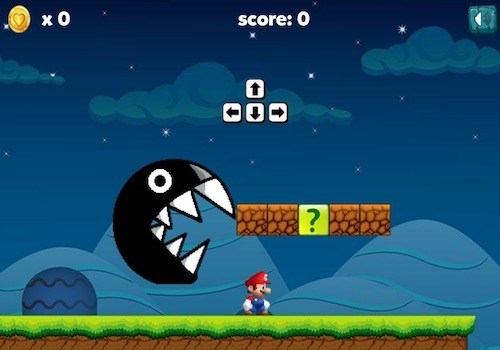 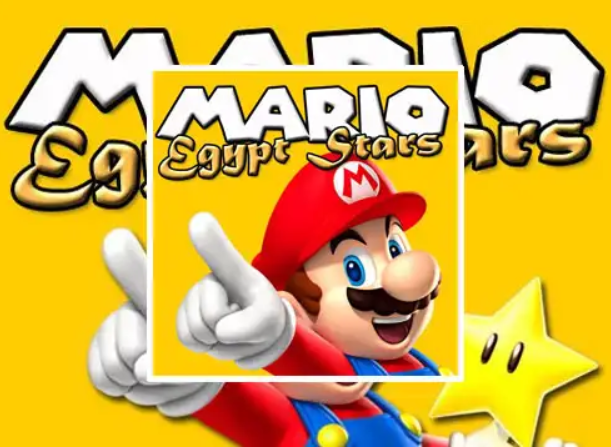 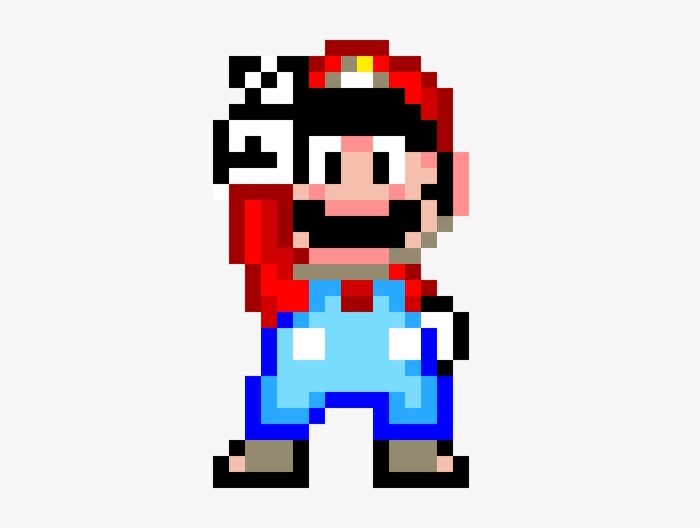 Gorillaz Tiles of the Unexpected 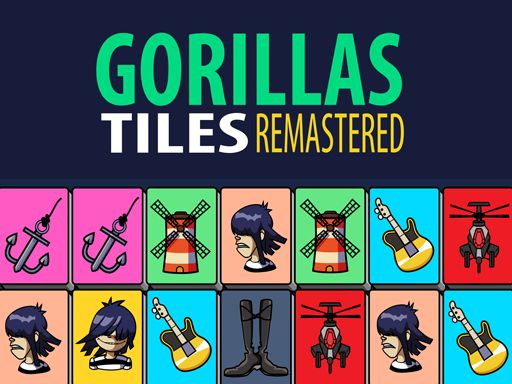 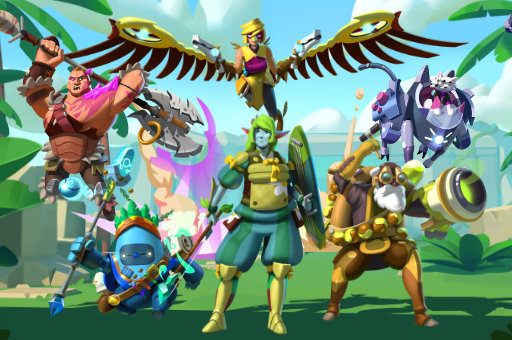 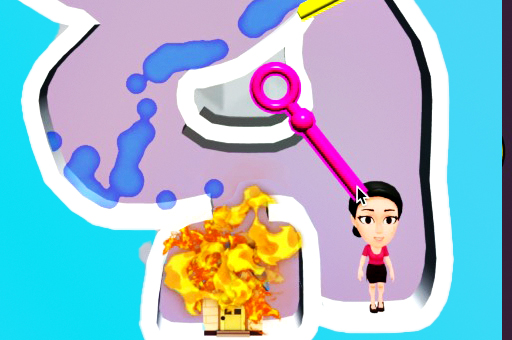 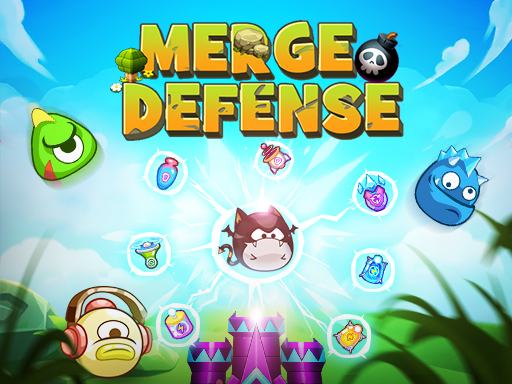 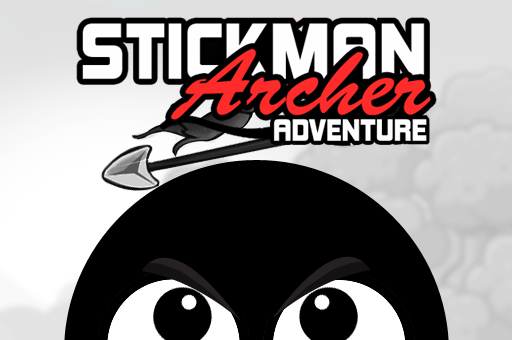 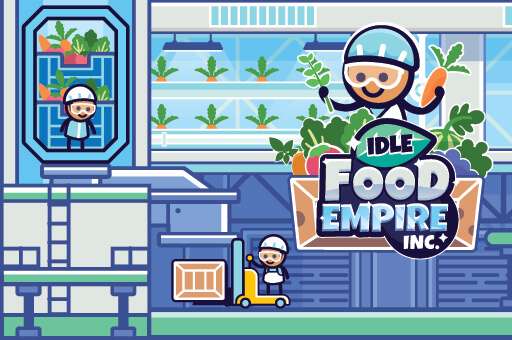 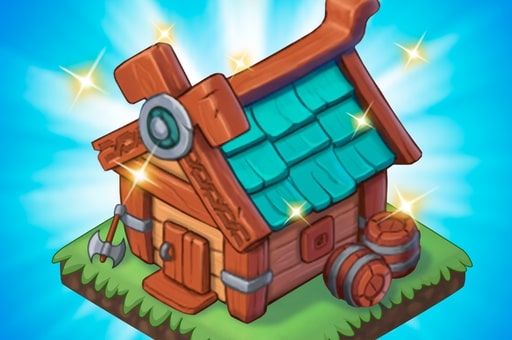 Barry Steakfries is the protagonist and main character of Jetpack Joyride. Barry first featured in Age of Zombies as the protagonist and has since starred in a number of other Halfbrick Studios games. Barry's primary goal in Jetpack Joyride is to sprint as far as he can through the Legitimate Research facility, robbing the scientists of their inventions (particularly Jetpacks, Vehicles, and Gadgets), collecting Spin Tokens, Coins, and avoiding several obstacles along the route.